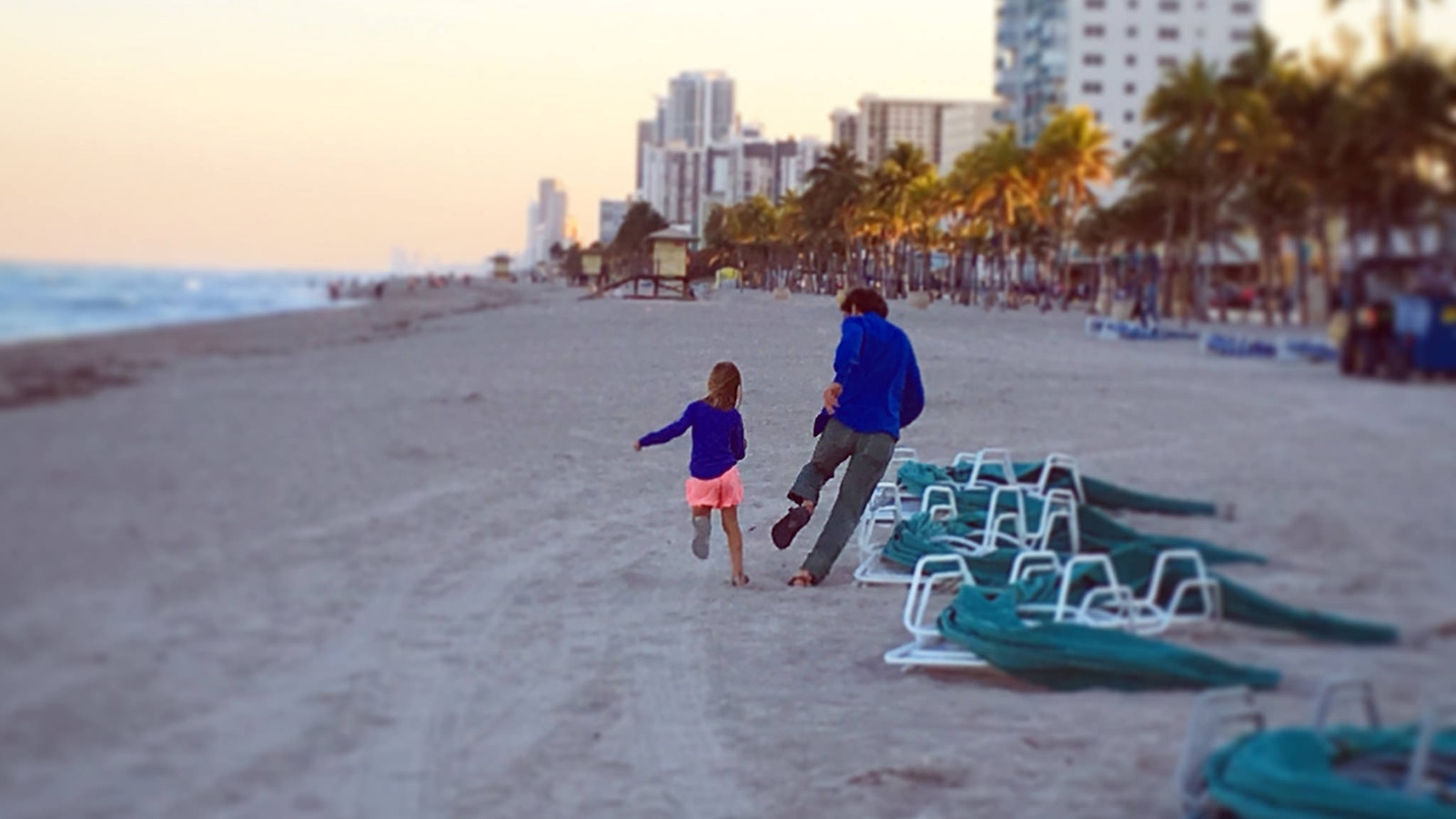 There are many things to say about Fort Lauderdale, Florida. We arrived around March 12th, and planned to keep the boat there while we flew home for my Grandpa's 90th birthday. Fort Lauderdale was our choice to pause because of a cheap flight home. As a bonus our jib needed adjustment and the sailmaker is there. We also sent our Winslow Life Raft in for recertification (This took forever! Plan ahead!) For brevity's sake this post will focus on the functional knowledge of Fort Lauderdale, since many cruisers we've encountered have found it to be one of the less enjoyable and less sailor-friendly places to stop.

Note: while we were in Fort Lauderdale, most of the time the boat was anchored in Lake Sylvia, a wonderfully calm (aside from local waterskiing and bro-boat weekender traffic) and protected anchorage. The information ahead will be related from that point of reference.

First, Fort Lauderdale is a boating and marine Mecca. If you need something for your boat, be it mega yacht, sailboat, or tender, they have a place for that, or mostly anyway. The population could be measured in marine stores and be accurate to the amount of people that live in Fort Lauderdale. You have a Raritan head? There's a Raritan store. You want new charts (paper or electronic), or books? There's Bluewater Books and Charts. That said, there were many trips to West Marine, Sailorman (a cool mix of new and used boat parts), and the marine-focused hardware store, McDonald Hardware, that ended in disappointment. Mind you, we seem to be needing some very specific parts, but not parts that are unheard of. Nonetheless, it sometimes felt like we were asking for gold and all Fort Lauderdale could come up with were iguanas. If boat parts were iguanas we wouldn't have had to order anything online. Okay, enough with the iguanas, but seriously, you'll see them here.

Each day in Lake Sylvia, Rev and I could usually be seen going somewhere each day in the dinghy, and people would notice. After a few weeks the first question we'd get from new boats arriving would be "Where do you go with your dinghy?" We were usually running errands for boat projects and provisioning for our next leg. Since we're thorough dinghy explorers, here's our list of places to go with the dink.

I'll write more about the actual bulk of our Fort Lauderdale time, including meeting with Pam Wall and Totem at another time. For now we're Bahamas bound baby!