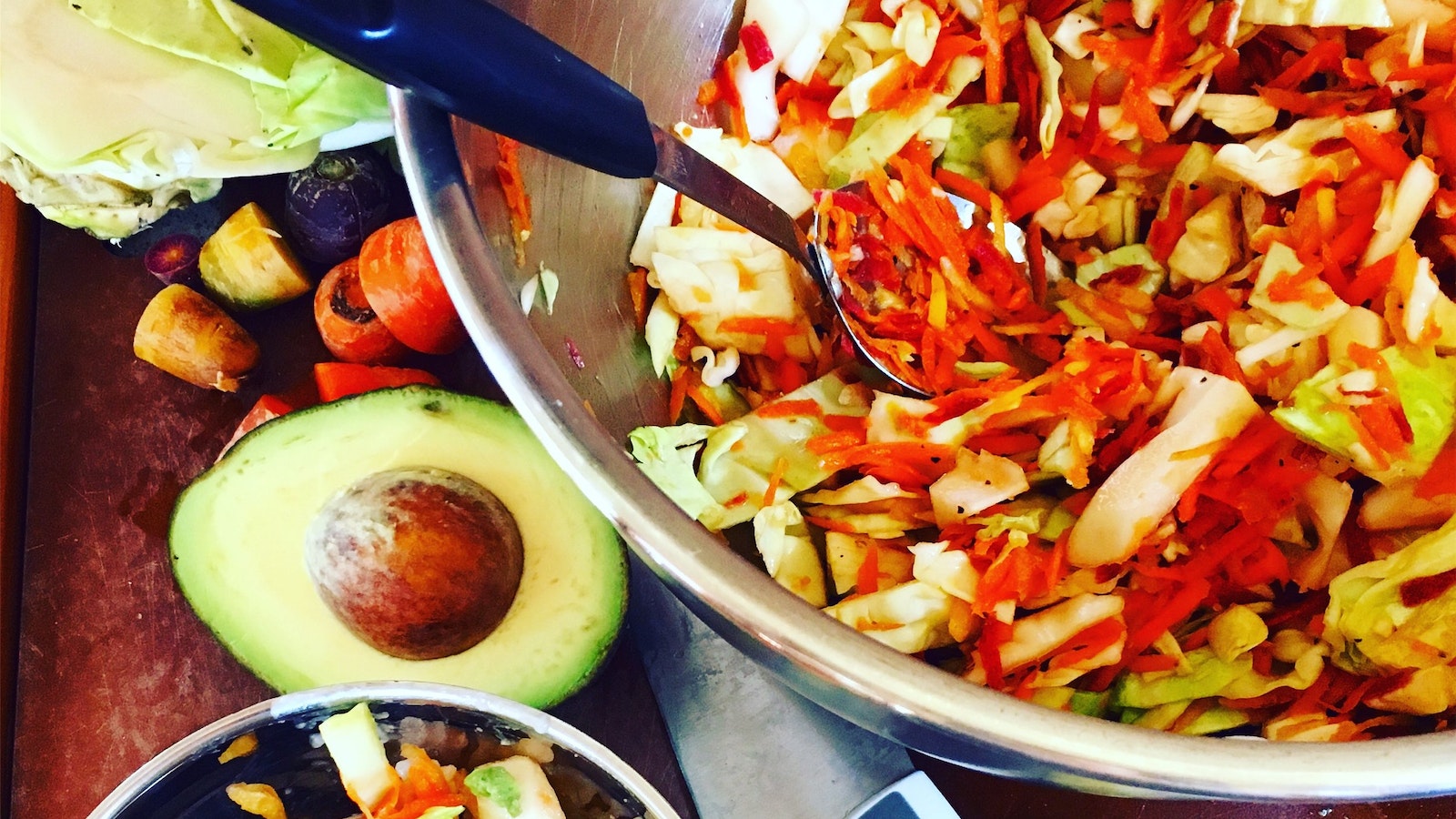 After almost two weeks of being away from US grocery stores we've hit slaw phase, in which we proceed to replace lettuce and other delicate greens with cabbage. It's also a time where I'm reminded that cutting cabbage by hand, uniformly, is simply never going to be my strong suit. Actually, make that all greens. Kai usually makes note of how large the greens are in my salads, but I feel I have no patience nor business trying to make the elegant leafy green small beyond leaf-like recognition. 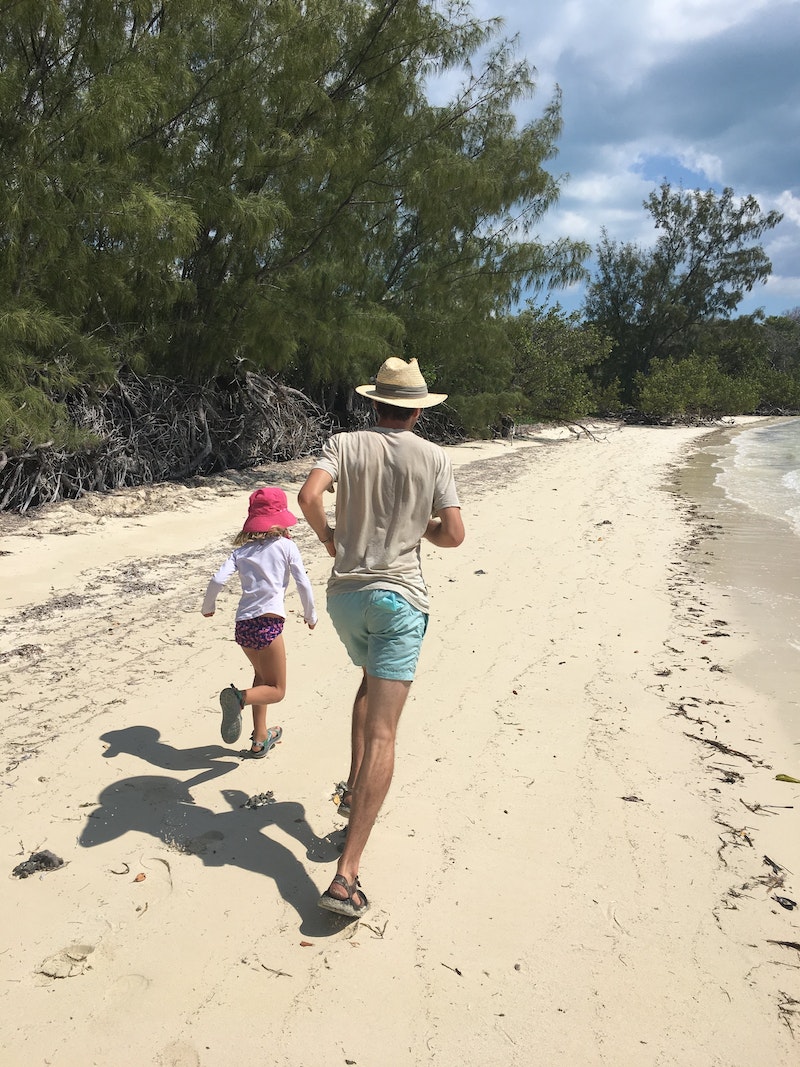 We've been exploring a lot lately, which means I haven't spent a ton of time in the kitchen creating anything great to share with you. That said, I've made peach cobbler, some killer banana pancakes, and homemade tortillas in the last three days but apparently they don't cut it for recipe sharing. Maybe in future posts. I know, I know, you're saying what the heck Emily?! I come here for some sailing updates and boat foodie talk and all you have is some damn cabbage that's going to make me break wind that smells like a compost bin! Yes. All of that.

Rev's really into tacos since having the bombshell realization that yes, she actually likes tacos while eating "the best tacos of her life" in Hollywood, Florida. Her definition of tacos is quite expansive, being that her only parameter is "food inside a tortilla." I swear I'm going to put broccoli in a tortilla one day and she's not going to flinch as she shreds that tree. Being out of lettuce and wanting to keep up with the taco theme (because tacos need some vegetables), I dug to the bottom of our fridge and found that hearty brassica that was patiently waiting for its time to shine after the lettuce was gone. I made some slaw. I've never been one for cole slaw with a mayonnaise base unless it's the exact amount of mayonnaise to keep the ratio of mayonnaise to cabbage of 3 to 4. Most recipes make the ratio 4 to 3. I bake and cook in ratios. Now you know my secret.

To prevent the ratio from ever flipping out of my favor, I usually make a vinagrette-type slaw with a apple cider vinegar and olive oil base (I'm going to let you in on another secret: 99% of salads I make contain this base).

After a few days of scrimping on our last greens, this cabbage slaw was a welcomed surprise to our pallets. It's an easy recipe and can be adapted quite well. I pondered a bit whether I should even share it because it seems so simple, but I concluded that if I were to write a sailing cookbook, this would be one of the first recipes included. So here you are, in all of its tangy, spicy glory.

1/2 to 1 head cabbage (I used green cabbage, but you can use purple as well)
3-5 carrots grated
1 daikon (I didn't have one, but wish I did! Send daikons!)
Salt
Pepper
1/2 tsp fennel
Honey
3 T Apple Cider Vinegar or lemon juice
3 T Olive Oil
2-3 inches grated ginger (This is how I measure ginger)